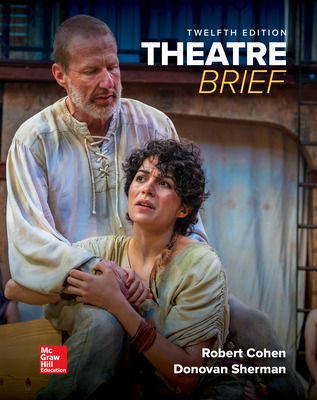 Theatre immerses its readers in the world of theatre, giving them in-depth descriptions of many job functions and various aspects of a play's production from beginning to end. Through the coverage of design, acting, and directing, students are given a behind-the-scenes look at professional theatre artists performing their craft. The Photo Essay features that appear in multiple chapters include interviews with well-known figures both onstage and offstage. Conducted personally by the authors, they provide readers with firsthand accounts of what it's like to work in the field. Every culture has developed theatre of some kind, and this edition makes a greater effort to include plays from non-Western countries in its examples. There is also greater attention to individual diversity withing the U.S. theatre community. The authors incorporate more examples of women and ethnic minorities in both onstage and backstage roles, including a new profile on Young Jean Lee, the first Asian American woman to have her work staged on Broadway.